Every year, the eBay Government Relations team honors one member of the Small Business Ambassador Network with our Advocacy Leadership Award. The award is intended to honor a SBAN member who has shown exceptional commitment and dedication to working with our team on issues that affect technology-enabled small and medium sized businesses. 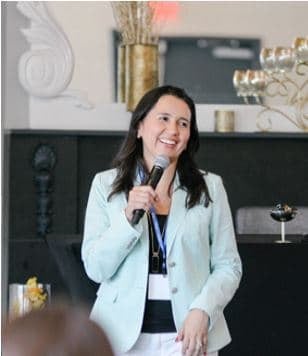 Founded by Angie and her husband, Joe, on Earth Day in 2008, eWaste Direct is an eco-friendly business diverting electronic waste from landfills by refurbishing and recycling electronics. Angie and Joe stumbled across an entire office’s inventory of pre-owned electronics, which they then recycled and resold, jump-starting their business. They then began offering companies free electronics pickups while many of their competitors were charging a premium for the same service. They continue that process to this day, which helps them build new relationships, evolve and thrive. To date, eWaste Direct has diverted well over seven million pounds of e-waste from landfills and is on target to exceed its next milestone of 10 million pounds. 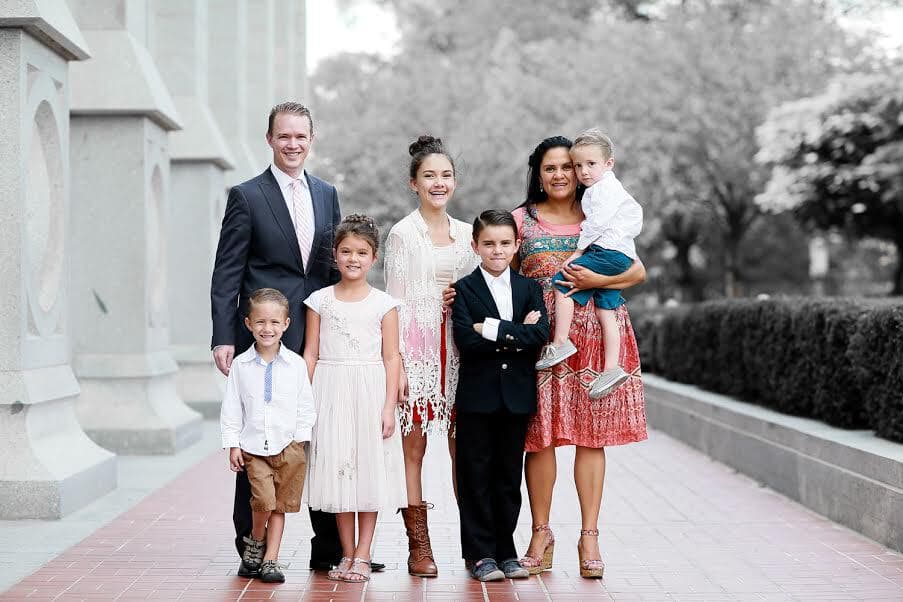 Mac Griffiths is the owner of MDG Sales, which carries a variety of electronics, employs 5 individuals and operates out of a 5,000 sq. ft. warehouse in South Jordan, UT. Mac is a founding member of the Small Business Ambassador Network program. In addition, to attending three US of eBay Advocacy Days, Mac has promoted eBay seller-friendly public policy in a variety of forums over the years, including appearances on several national news networks and via many op-eds in major publications. Mac is a tireless small business advocate and this award was incredibly deserved. 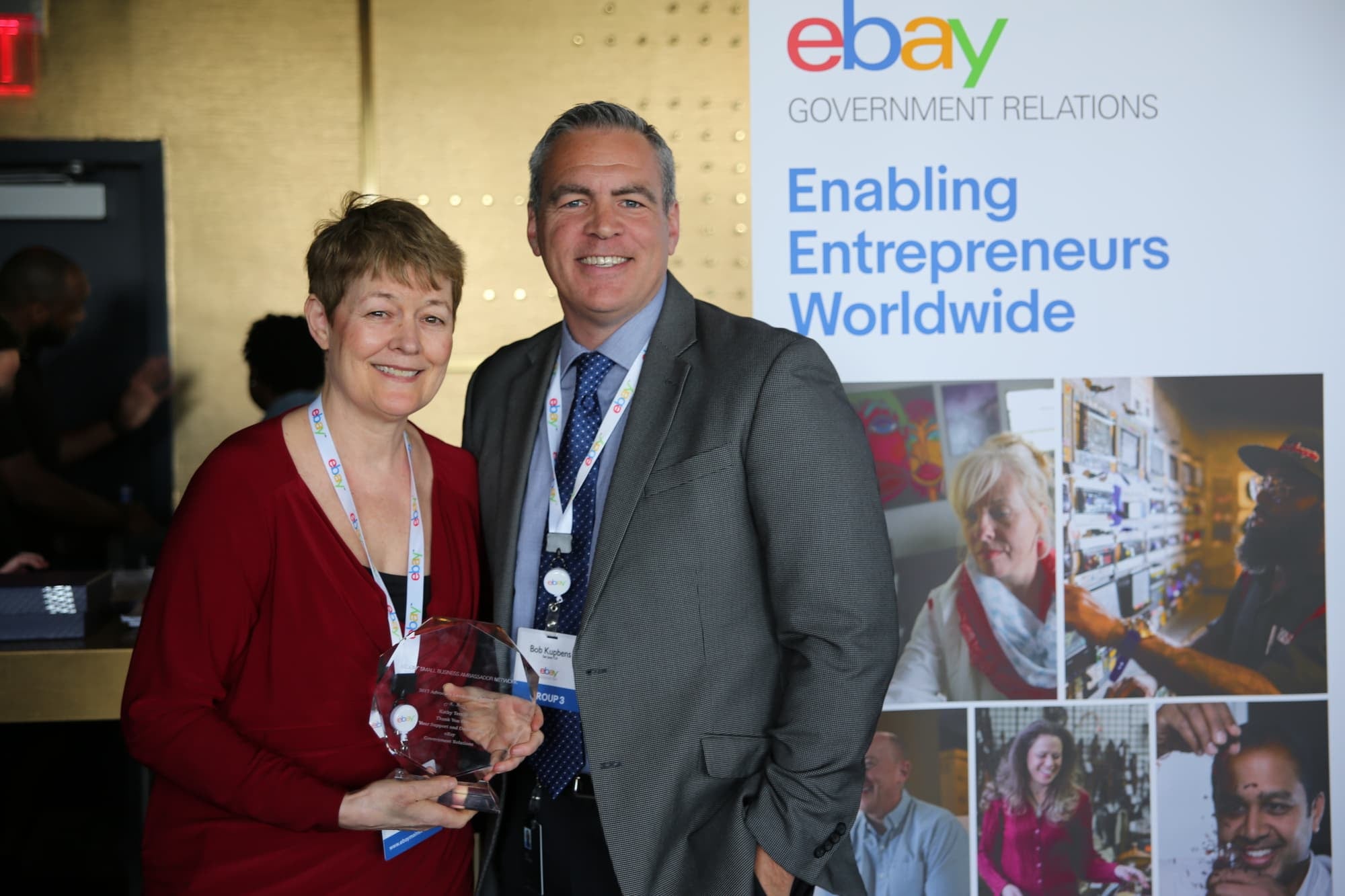 Kathy Terrill is actively involved with both the eBay community as a whole and eBay's Government Relations Team. She has been involved in the Small Business Ambassador Network since its launch in 2013, and has attended several advocacy day events in Washington, DC and New York and has even been on eBay Radio! In addition, Kathy has always actively engaged her legislators by calling, emailing and tweeting them about Internet sales tax and trade issues. Along with a few other SBAN Members, Kathy co-authored a blog post in The Hill about how US trade policies fail to account for small businesses. Kathy has been a great asset to our team, and we are honored to present her with this year’s Advocacy Leadership Award. 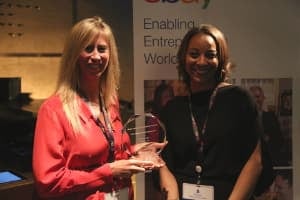 Colleen's involvement with eBay's Government Relations team started before SBAN's formal launch in 2013.  Colleen has been involved with our team in a number of ways. She joined three advocacy day events in Washington DC, she attended a press conference on Internet sales tax with the Montana attorney general, she spoke as a special seller guest at our 2015 Global Government Relation summit and when she got the chance to have lunch with eBay founder Pierre Omydiar, she agreed to have him autograph a set of collectible Pez dispensers that the Government Relations team later auctioned off for charity. Throughout this time Colleen has always been an effective advocate for small technology-enabled businesses. 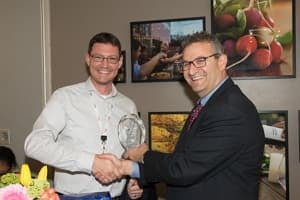 eBay's Government Relations Team is lucky to have Steve Douge as part of our Network. Since joining SBAN, Steve has engaged in a number of important activities. He has hosted Rep. DelBene (D-WA) for a tour of his facility, he has lobbied for small businesses on Capitol Hill during eBay’s Advocacy Day in 2014 and 2015 and he has participated in a number of events focused on educating Members of Congress and staff on the benefits and barriers of cross border trade.

Apply to Become a Member