Are you an eBay seller looking for tax information? Click here to view the ebay.com tax page.

In the Tool-Box: Online Marketplaces for European Integration 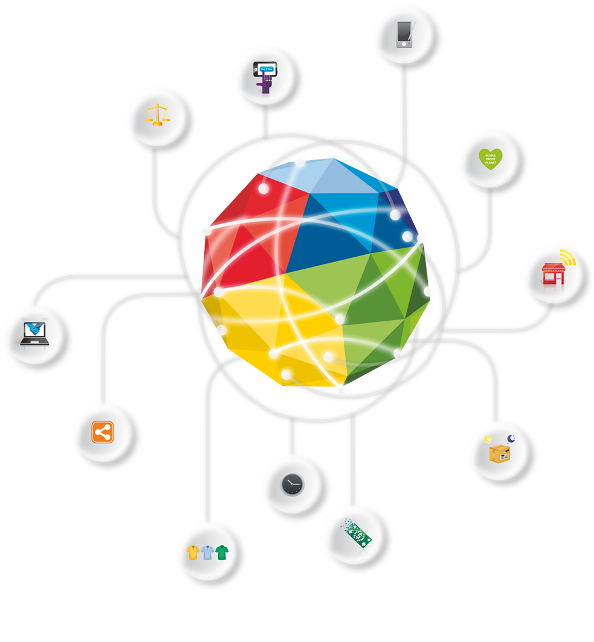 Two years ago, Member of European Parliament (MEP) Pablo Arias Echeverría called on the European Commission to “act swiftly” to remove barriers to cross-border ecommerce and asked for a report on progress in 2012. Recently, the Commission has responded to MEP Arias Echeverría’s request, but reports that there is still work to be done before Europe has an integrated and inclusive Single Market. Hence, the predictions MEP Arias Echeverría made in 2010, recognizing the key enabling role of online marketplaces, are now even more valid for the 2012 report he is preparing.

The Commission’s unit tasked with the Digital Agenda reported in June that there is steady progress towards achieving the target of 50 percent of the EU population shopping online. According to a 2012 Commission trend report, consumers are willing to spend money online. Today, 43 percent of the population shops online, with the most popular items being clothing and sporting goods. The median amount spent on electronics is €165 and €145 for sports goods.

Unfortunately, cross-border online shopping is making slow progress: from 8.2 percent in 2009 to 8.8 percent in 2010 and 9.6 percent in 2011. And the Commission is equally pessimistic about achieving the goal of having 33 percent of SMEs selling online by 2015.  The Commission’s consumer unit presented a similar picture in its May version of the Consumer Scoreboard.

It is clear from these Commission updates that Europe’s consumers and SMEs need help with breaking down geographical and cultural barriers. Online platforms, such as eBay, are there to assist them make the cross-border leap.

Indeed, in his 2010 report MEP Arias Echeverría emphasised how online marketplaces play “an important role in boosting (especially cross-border) ecommerce in Europe, enabling market access by hundreds of thousands of SMEs, and offering consumers greater choice whilst introducing many examples of good practice for boosting trust and transparent information about rights and obligations and facilitating the resolution of disputes between parties to an online transaction, where necessary”.

The Commission also recognizes the key role of online marketplaces in building a transparent and competitive Single Market: 24 percent of online shoppers look to such marketplaces not only to purchase goods but to get information.

There are significant opportunities for Europe’s consumers and SMEs in the way online marketplaces help create an integrated and inclusive Single Market: