*This blog originally appeared on ebayinc.com

Silvio Cohen is the owner of Willoughby’s Camera, based in New York City and selling worldwide on eBay.

Willoughby’s has long enjoyed success selling specialty cameras, film, and electronics from their large Midtown Manhattan storefront, but like much of New York City, their in-person business has been virtually shut down due to the COVID-19 crisis. It’s times like these that Cohen is especially grateful for his eBay store.

He says eBay is the only part of the business driving real income during this otherwise uncertain time. “We have seen an upswing in purchases of online products,” he says. “I believe that's due to more disposable income for the ones able to work from home.”

He’s also seen how COVID-19 has affected what everyday people need as they spend more time at home. “We’ve seen an upswing in people buying grooming equipment and thermometers, as well as webcams and all of the items people need to work from home.” 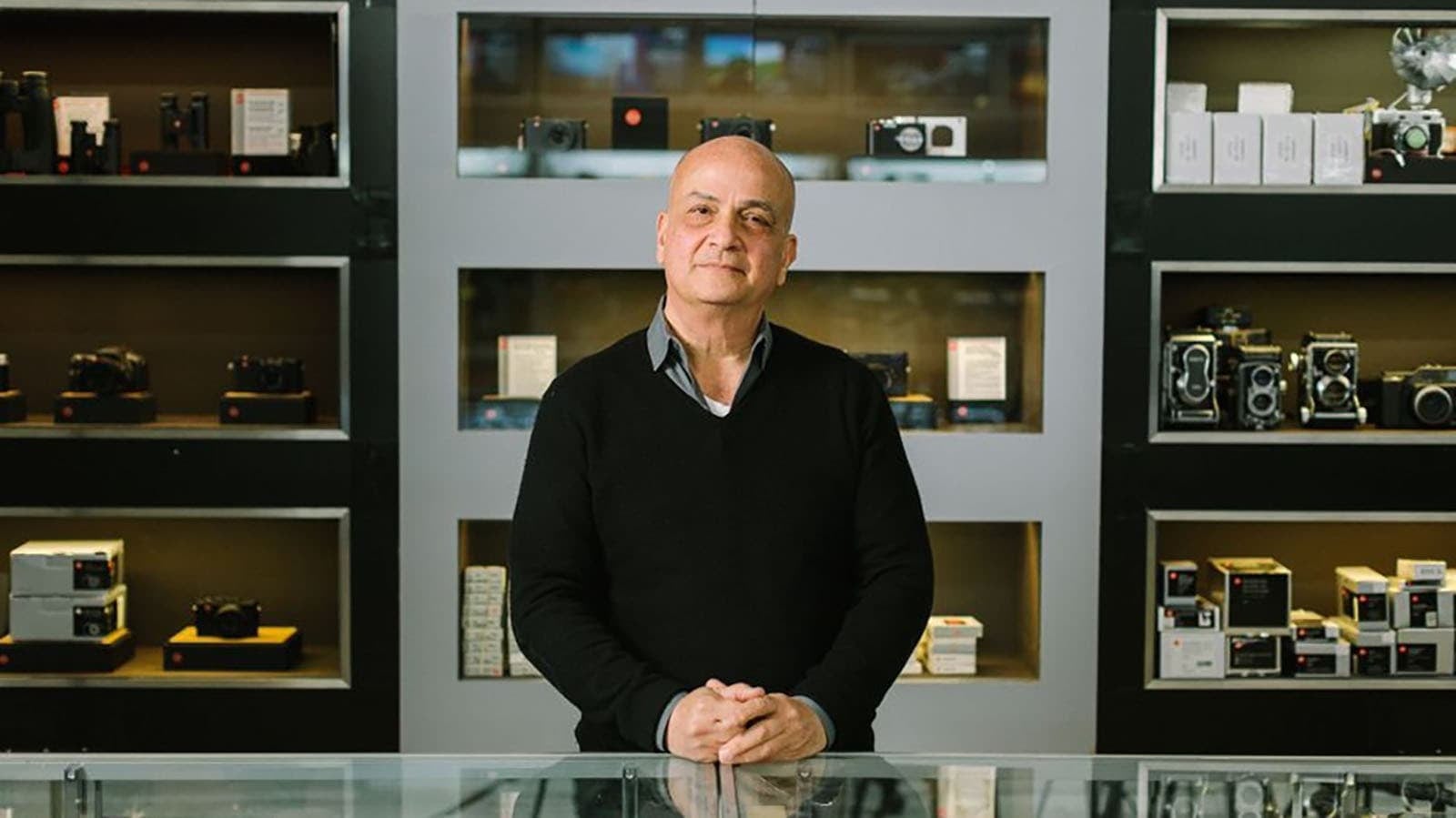 Willoughby’s isn’t alone in seeing an increase in online sales in this era of stay-at-home orders and social distancing. Forbes reports that US retailers’ year-over-year online revenue growth was up 68% as of mid-April.

Willoughby’s physical storefront is still open, though only for order pickups made online or by phone. Cohen keeps disposable gloves and masks at the door, and his staff now constantly cleans the premises, but he has shifted his business even more toward its online presence.

Demand has been so great, in fact, that Cohen has increasingly turned to refurbishing secondhand cameras and equipment, then reselling them on eBay. He has dabbled in selling refurbished items in the past, but the lockdown has given him spare time to focus on it.

Opening a camera store in the first place was only natural for Cohen. His interest in photography began when he was very young, seeing his father play around with his personal camera. Taking pictures became an early and persistent hobby. 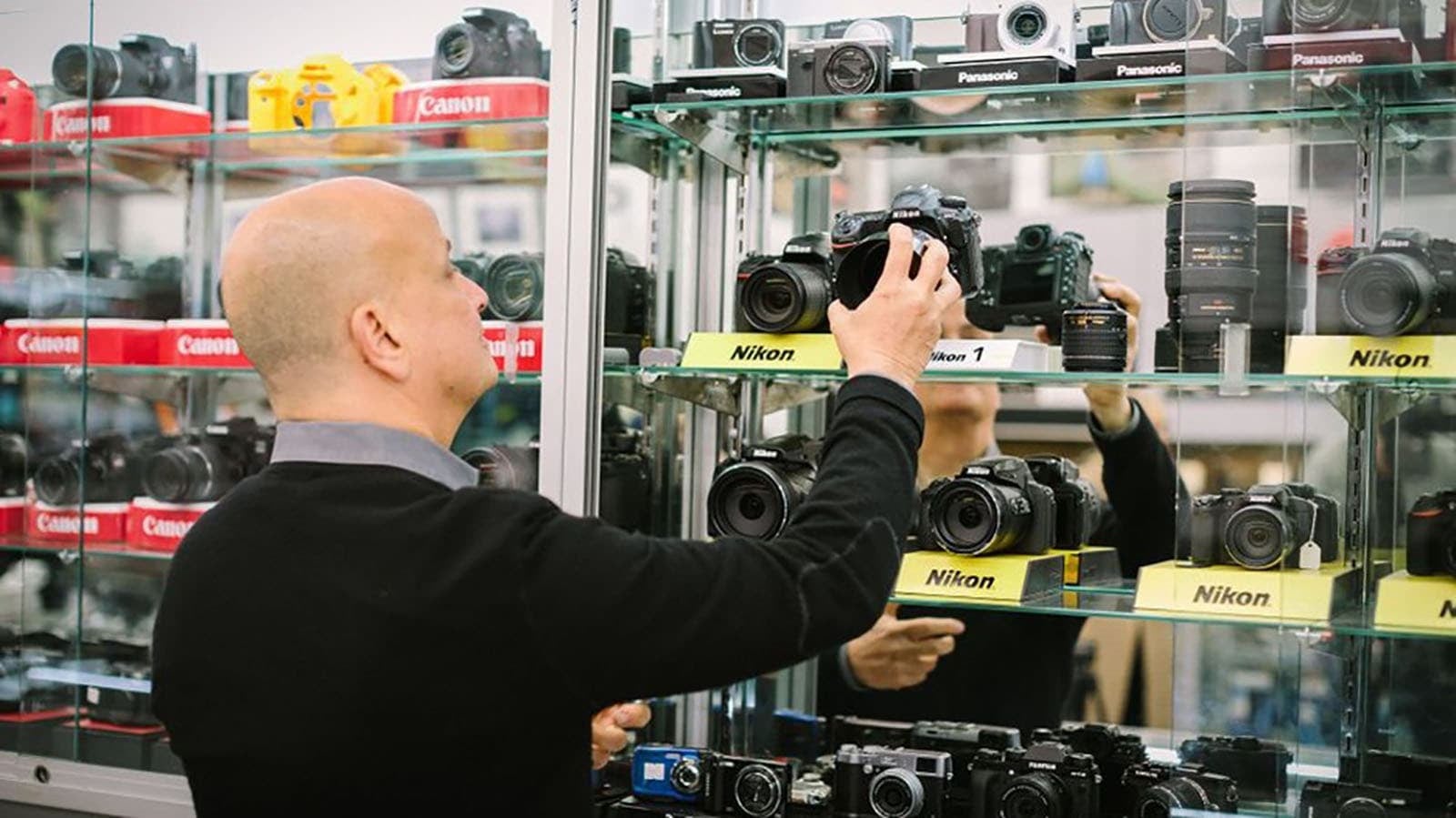 Once he opened Willoughby’s, he had a realization. “The rent doesn’t stop at 8pm,” he says. “Rent is 24 hours, and therefore your business should be 24 hours.” He started selling on eBay in order to reach customers all over the world at all hours of the day.

Cohen enjoys the instant gratification of selling to someone potentially thousands of miles away on eBay, saying, “You can click a button and ship right away!”

Selling on eBay has allowed Cohen’s business to thrive in good times and hard times, but one consistent and unexpected benefit has been the flexibility it has brought him. He’s been able to take time off from the brick and mortar to spend more time with his family. Because even though he’s not in store, he’s still selling away on eBay.