Are you an eBay seller looking for tax information? Click here to view the ebay.com tax page.

To remain competitive, US small businesses require smarter policies in a digital world

Artificial intelligence, drones, blockchain and other emerging technologies dominate today’s headlines. And for good reason—they are exciting elements of the future of both technology and commerce. But they can also be far from reality for many.

Ask Bill Ingersoll, a small business owner from Sloansville, NY, what it is that he really needs to compete. His answer: working broadband, open trade, fair taxes and continued access to U.S. Postal Service. In short, basic infrastructure and policies that enable small businesses like his to scale and grow.

It's the 30 million small businesses like Bill’s that run America. They employ nearly half of the U.S. private workforce, according to the most recent census data. It is imperative to ensure that this lifeblood of our economy continues to thrive.

We have 6 million U.S. sellers on our marketplace, and more than a third come from small towns and rural areas that are disproportionately affected by weak broadband, unfair regressive taxes and postal restraints.

Bill has overcome immense odds to set up a successful online business selling motocross and ATV equipment, and he believes that places like Sloansville can benefit from cross border trade. Technology, in particular, has expanded opportunities for businesses like his. Platforms that connect independent small businesses to consumers and establish trust across national and cultural borders have never been more accessible than today. Small businesses are able to set up sophisticated virtual storefronts and logistics capabilities to compete in global markets, while at the same time grow their physical presence and create employment in their local communities. 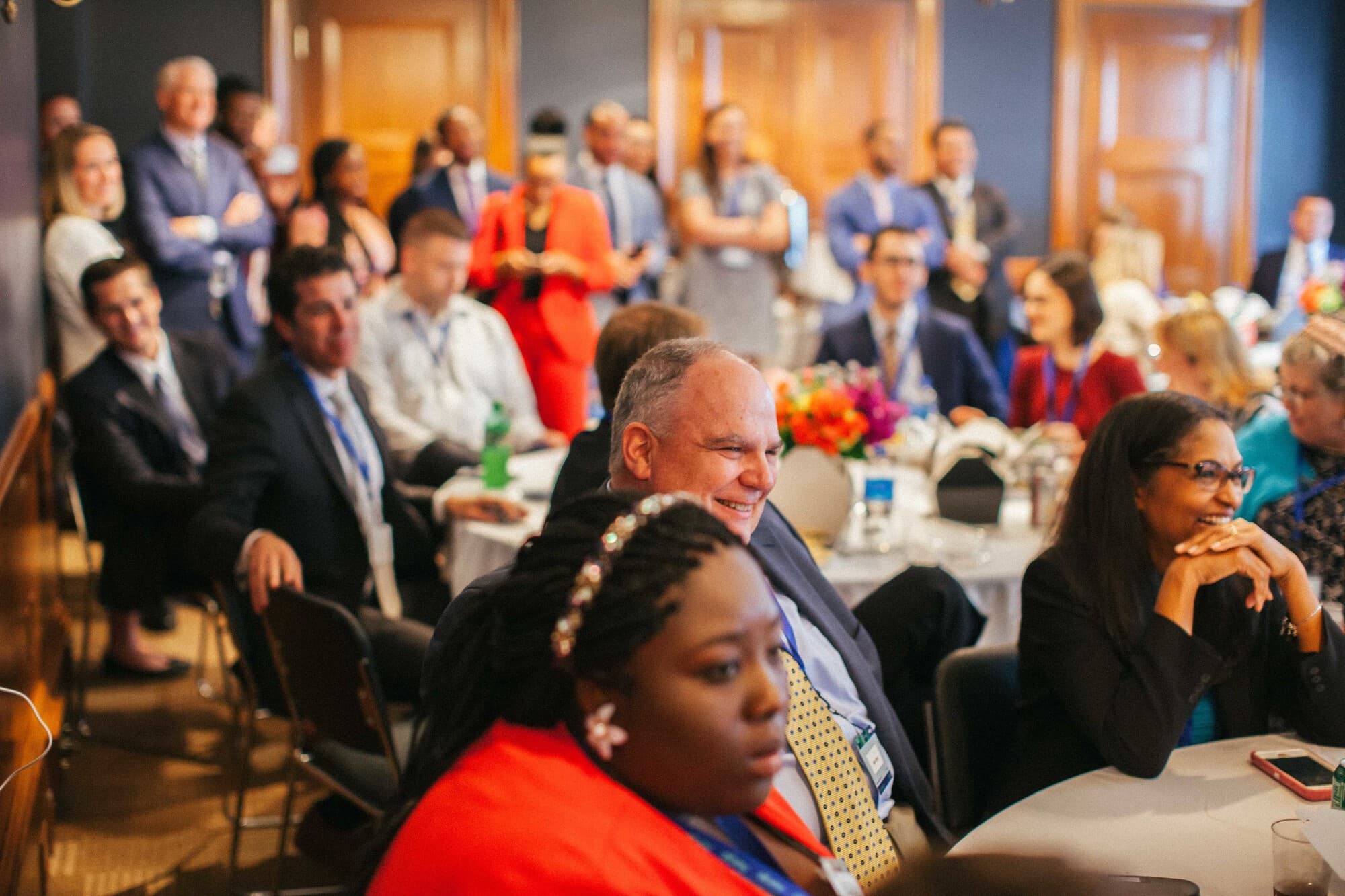 I interact with small business owners every day to better understand their opportunities and challenges. We have 6 million U.S. sellers on our marketplace, and more than a third come from small towns and rural areas that are disproportionately affected by weak broadband, unfair regressive taxes and postal restraints.

Take for example, postal services. Collectively, small businesses on eBay represent the second-largest customer set for U.S. Postal Service. Ecommerce has buttressed the U.S. postal system and made it more relevant in today’s times—especially in rural areas. As Congress considers various reforms to this storied and accessible delivery network, they must reject proposals to designate rural postal offices “non-essential,” which would widen the urban-rural economic divide.

Beyond infrastructure policy, small businesses also deserve more thoughtful tax and trade policy. Since the Supreme Court ruling last year in Wayfair vs. South Dakota, states have seen internet sales tax as a “free” money grab, with more than half of the states imposing new, burdensome remote tax requirements and a number more pending. These taxes disproportionately punish small businesses that have less of an ability to administer and offset them; and we have seen an immediate impact on sales. These policies do nothing more than hurt innovative entrepreneurs and small business communities across the country.

Tax reform and infrastructure expansion—physical and digital—are crucial to the small business segment and especially rural and diverse communities.

In addition, the federal government should work with our international trade partners to negotiate a higher de minimis threshold—the price level of goods above which taxes begin to be applied – for American goods exported overseas, so small merchants who can’t afford international trade attorneys can still benefit from foreign markets.

The Fortune 500 companies and big brands often capture the attention of the public, but the 30 million small businesses make up the fabric of our communities. They are extraordinarily resilient and deserve a level playing field. Here are four areas lawmakers can immediately help with: fair access to postal services, a national internet sales tax, fair de minimis threshold and expansion of broadband to rural areas as part of the upcoming infrastructure bill. 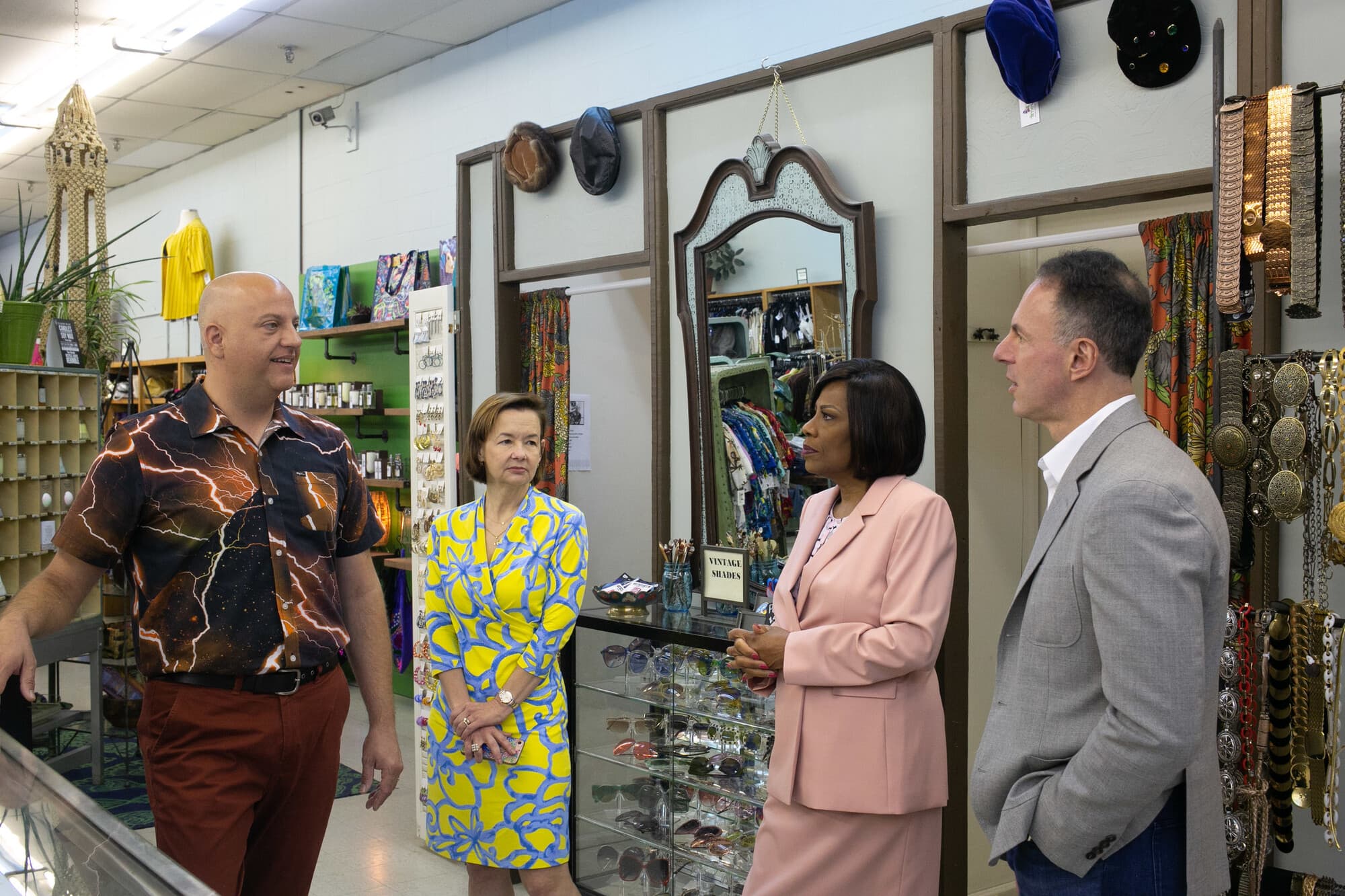 Last week, on my way to Washington D.C., I stopped in Baton Rouge, LA, for our Retail Revival program—where we are partnering with Mayor Sharon Broome to help small businesses in that community grow and scale by providing them with tools, education and hands-on services. While in D.C. for eBay Advocacy Day, I represented them along with millions of small business owners from around the country who sell on our platform. Tax reform and infrastructure expansion—physical and digital—are crucial to the small business segment and especially rural and diverse communities.

Let’s not forget the basics—connecting the unconnected and building essential infrastructure, backed by smart policies that propel small business. Americans have the talent and entrepreneurship; now it’s up to Washington to help unleash the potential.